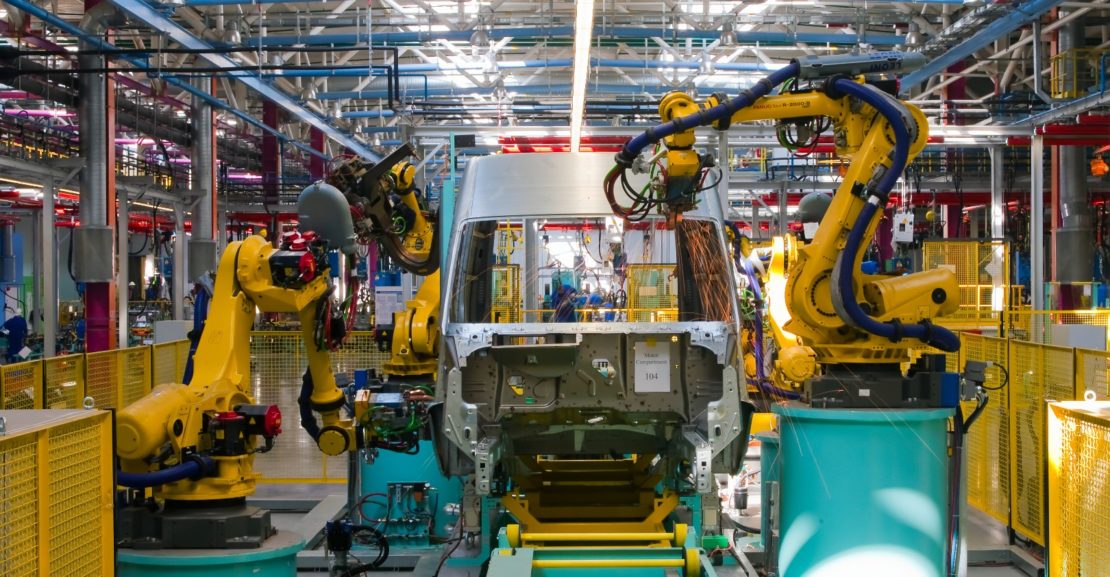 VW Golf and Beetle transition to a full-electric vehicle for 2019-2020 while the Volkswagen plant in Mexico confirms the production termination and replacements for 2019-2020.
The time came when Volkswagen made its decision about regrouping all the global production of Golf in Wolfsburg, removing the production lines of one of the best-selling cars in the world in other locations.

They also plan the possibility of converting one of their most iconic models of the brand into an electric car as part of the future plan for electric mobility. According to VW, despite the fact that the German brand has already announced the end of production of the Beetle for July 2019 in Mexico, it is one of the proposals that are being evaluated within the board of directors, becoming the latest OEM to succumb to the unstoppable trend of US consumers shifting their preferences towards SUVs.

The brand wants to concentrate the production in one place so that the optimization of its own technology for the next generational change costs them less. This strategy includes the massive automotive electrification that is projected from 2020, and an increase of up to 25% in productivity, as well as the factor of environmental efficiency, which will be easier to control from the Volkswagen headquarters.

What does this mean for Mexico?

For Volkswagen, the Puebla plant has a very important role despite the fact that the Golf and Beetle model will no longer be produced in Mexico. “The allocation of new models to the different Volkswagen Group plants are part of a long-term strategy where Mexico plays a key role,” the auto company responded in a press conference.

VW Mexico will continue with the production of the Tiguan, Jetta and bids farewell to the Beetle production in Puebla, possibly to give space to Tharu, the new SUV that will be distributed to South America.