4 Things To Know About the USMCA 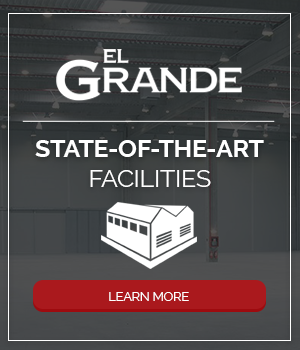 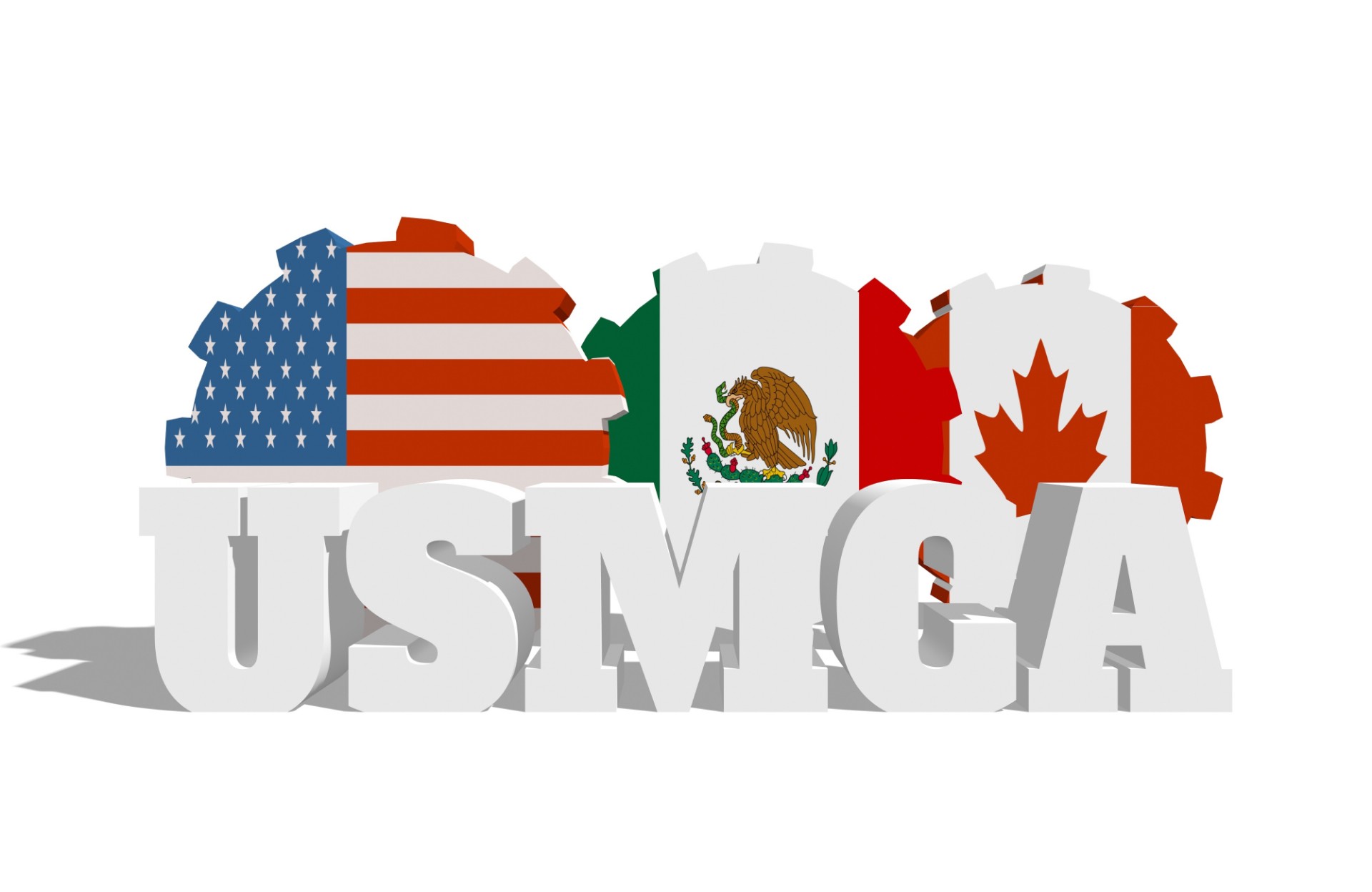 On September 30th, the U.S. was able to reach an agreement with Canada in order to move forward on NAFTA talks. Mexican president, Enrique Peña Nieto, and POTUS, Donald Trump, had come to an agreement the month before.

The new deal is being called the United States-Mexico-Canada Agreement (USMCA). While the USMCA appears to have many similarities to NAFTA, there are also a few updates that will affect several industries.

At El Grande Group, we understand the importance of staying on top of the latest international trade laws and agreements. Below, we discuss four highlights that have emerged from the USMCA.

The USMCA now extends the terms of copyright. Originally, copyright only extended until 50 years after the death of the rights’ owner. Now, it spans up to 70 years after death.

Additionally, since NAFTA was created nearly 25 years ago, there were no provisions regarding digital trade and information. The new treaty has taken a step forward in this area. The USMCA includes protection for digital companies, removing any liability regarding content uploaded by their users. Duties have also been removed from online purchases made among the three nations.

Under NAFTA, Chapter 11 gave investors the ability to sue countries for taking actions or creating laws which could negatively affect their future profits. Now, under the USMCA, this is no longer possible.

Chapter 11 has been completely removed for the U.S. and Canada; in Mexico, this regulation has been restricted except for a few sectors.

Under the new deal, starting in 2020, 75% of the auto parts used to create a vehicle must be made in the U.S., Canada, or Mexico, in order to qualify for zero tariffs. This was done to deter big automobile companies from moving their manufacturing operations to Asia and to also boost the production of auto parts in North America.

At El Grande Group, we can help to ensure that you are in alignment with the Country of Origin rule. This would ensure not having to pay any kind of tariffs when exporting into America.

One of the biggest changes is the USMCA’s sunset provision. The treaty is set to end 16 years after it comes into effect. Plus, it is to be revisited and amended every six years to avoid having any outdated regulations.

Still, there is the potential for some changes to occur before the new trade agreement comes into full effect. The USMCA has to be voted and accepted in both Congress and Senate in order to be ratified, which is not expected to happen until some time in 2019.

We encourage you to visit the El Grande Group site frequently in order to obtain the latest information on renegotiations of the NAFTA trade deal and how this can affect your offshore manufacturing company.

Contact us today to find out how you can take full advantage of the USMCA.

4 Things To Know About the USMCA